Shame – loads of it 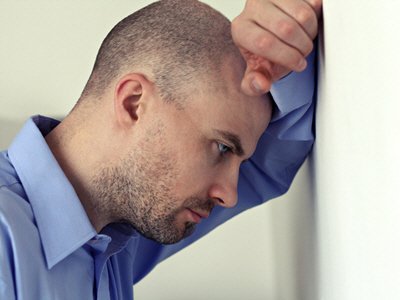 Jerry* came to see me and was concerned being gay meant he would not have the life he wanted. He couldn’t live the normal life he was told to expect. Jerry discovered that society had bombarded him with many messages of shame.

Not just any shame or guilt, but toxic shame, the type of shame that wears you out.

Some days are extremely difficult as you feel so heavy from the burdens you carry. Your body is worn down and feels weak from it.

Learning how to grow through the shame

We worked on how shame appeared in Jerry’s younger years and connected it to his present life. His behaviors were informed by it. Shame was controlling him

We worked collaboratively on what would help him.

Toxic shame is so prevalent that it’s hard to recognize until someone else sees it.

Learn how to better swat it away as you feel once again empowered and joyful. And maybe for the first time.

Gay relationships have their own type of turmoil 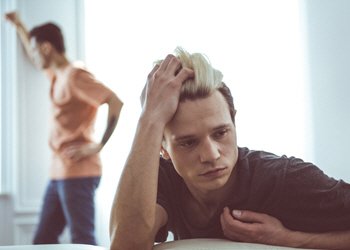 Your relationship feels like a roller coaster, doesn’t it? You argue, blame each other, and feel guilty. Have past relationships followed a similar pattern? The cycle can stop, and you can discover what satisfies you.

Danny* and David* felt as if their lives revolved around anxiety and chaos. They never had a peaceful day together. David wanted to bring someone in, and Danny didn’t know what to do.

Danny wanted to be open to what his partner wanted, but since he didn’t know what HE wanted, he was stuck and felt frozen… speaking felt like a burden. 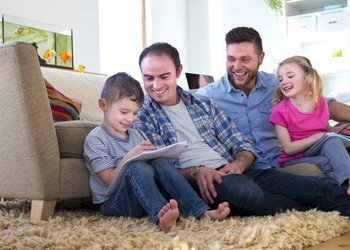 Both Danny and David decided therapy with me would be beneficial. Core issues were examined and then explored. Once the journey had progressed, communication opened up.

Danny and David found the relationship they felt was right for them.

There is a better life waiting…

*Composite of many clients.